For most basic hosting - regular PHP websites, Laravel based PHP apps / sites, nodeJS, Django etc managed hosting at OpalStack.com would suffice. They start at $95 a year for shared plans and have $20 / month VPS located in Mumbai. They use Linode servers.

Incase you are starting up and $10 a month budget is an issue then I would receommend MilesWeb.com which is less than a dollar (₹60) per month pre-paid for 3 years. This would end up totally @ ₹2,160 ($30) for a period of 3 years ! This is not the average dollar-a-month hosting company. They are not resellers of any other big web hosting company and have full-time linux sys admin staff located in Nashik to monitor and manage their servers located in Mumbai, India. 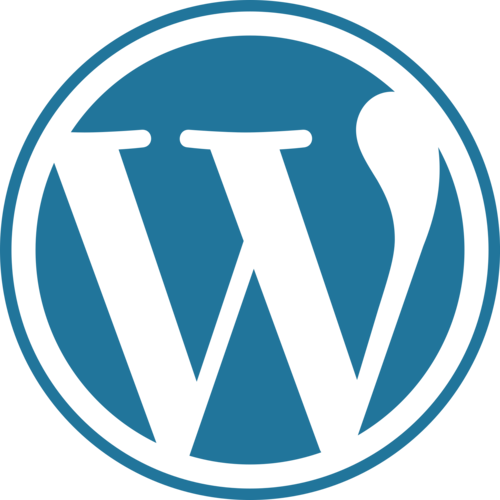 With one third of the world's websites powered by WordPress, there's few who haven't heard the term WordPress.

For WordPress, I recommend a combination of DigitalOcean and ServerPilot. If you feel courageous to build webpages in WordPress using drag-n-drop without the need to spend heavily on a developer / designer to build your website, then go for Elementor Cloud @ $99 a year.

Oh...and MilesWeb Shared also supports WordPress out of the box incase you want to startup gradually. If you want to host your web applicaiton or even just your regular website, may it be static or WordPress or Laravel or Django, to a Cloud, then I suggest using Google Cloud Run

The era of sys-admins handling linux servers is now considered traditional. Now even a small website is getting deployed to the cloud by developers who can deploy online to the cloud which are automated an 0 knowlege of linux command or servers as it was before like a VPS etc - now, all the deployment to cloud can be done even on a chromebook as long as the website's code is pushed to GitHub or GitLab or BitBicket - example to deply a website to Google Cloud - https://codelabs.developers.google.com/codelabs/cloud-run-deploy - superb stuff if you understand the jargon. No more of 'handling' or 'monitoring' of server(s) - since the cloud is distributed, there is no requirement for keeping on eye for failures or updates etc. The system is designed in such a way that the service (what we called servers all along) will alway be live even if there's an earthquake in one data center's city.

Even though the pricing is mentioned on their pricing page for Google Cloud Run, don't expect it to be some constant. There are other billable components of Google Cloud :

Use Google Cloud Run if you are sure from a biz point of view.

I strongly recommend Snapshooter (acquired by DigitalOcean in January 2023) to backup a website's data, whether it be an entire website or just database(s). They have a free plan for a daily backup of 500MB. The backups can be to most kind of servers like DigitalOcean Spaces or Amazon AWS S3. If your business grows, then you can decide on a paid plan starting @ $14 a month. I think this will greatly reduce failure-to-restore an entire project.